In addition to her anchoring and reporting duties, Camille is also an entrepreneur. Currently she is the co-owner of Victory NOLA, a restaurant and craft cocktail lounge which is located in the heart of downtown New Orleans. In the past, she has been the co-owner of a posh martini bar, The M Bar, in the heart of Baton Rouge, Louisiana. She was also a co-owner of a catering snoball company, Snoball Baby. In addition, Camille is a self-taught artist who sells her work at galleries around the Metro New Orleans Area. 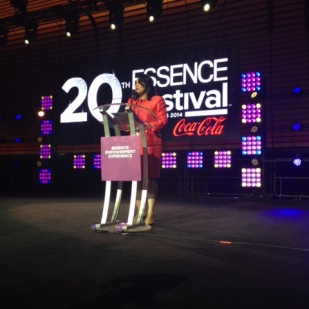 Serving as emcee for “Storming the Sazarac” at Roosevelt hotel in 2013. 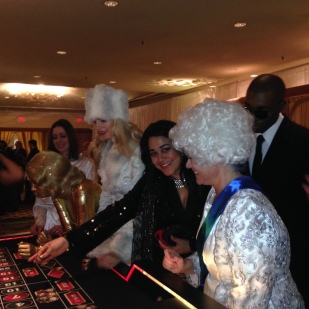 Team 6 for the Children’s Hospital Jazz Half Marathon 2013